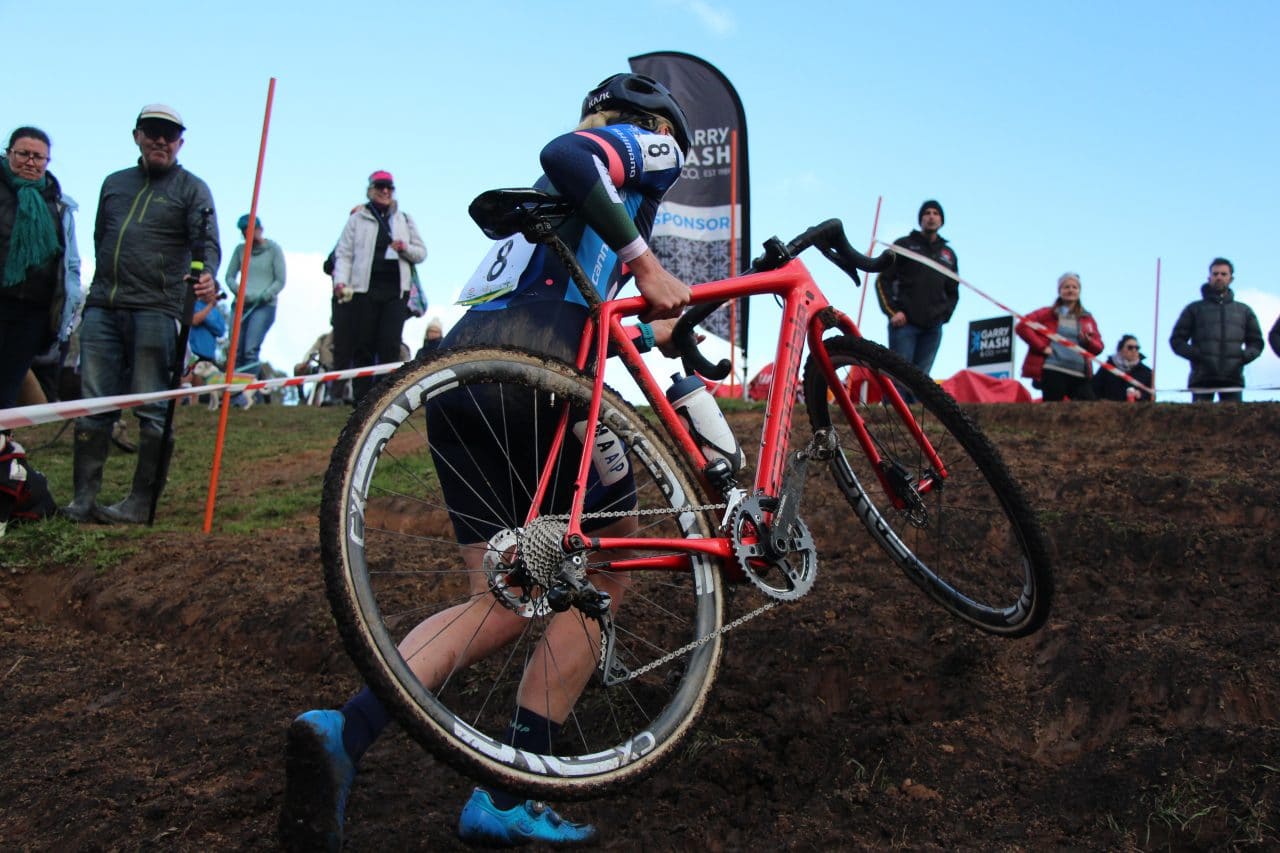 Cyclocross Minded’s fundamental idea is that cyclocross is awesome, it’s a hard sport but rewards the effort put it. Most of the time.

Cyclocross is fun, community focused- at it’s heart it is about riding bikes with mates and making new ones.

Cyclocross in Australia is only young and has so much potential, The sport’s development in the coming years is going to be exciting.

We are incredibly fortunate to support and work with the amazing people and athletes below to spread the cyclocross message and to shout to the world that Australian cyclocrossers are coming.

They are all Cyclocross Minded.

Bec Locke
2016 Australian National Women's Champion
A professional firefighter in Melbourne, Bec's entry into cyclocross has set the sport alight in Australia - culminating in her taking the Elite National Championship in her first cx season. With a long history or riding and racing bikes Bec joining the sport will go a long way to helping cyclocross develop in Australia.

Christopher Jongewaard
2016, 2017, 2018, 2019 Australian National Men's Champion
Multiple National and Oceania championships on the mountain bike, Christopher brought himself out of a temporary retirement from racing bikes for cyclocross - the appeal of racing close to home and without the massive time away from family of mountain bike racing at the highest level fitted with working life - it's fair to say he's handy!

Olivia Nendick
2016 Under 19 Australian National Women's Champion
Starting to race cyclocross as a way of managing her experiences with depression, Olivia has risen to take the 2016 Under 19 National Championship and along the way has become a passionate advocate for mental health awareness and of course cyclocross!

Adam Blazevic
2016 Under 19 Australian National Men's Champion
Racing 'cross since 2011, Adam's risen through his hard work to become the 2016 Under 19 National Champion, balancing school, 'cross and mountain biking - this young man seems like he's got a bright future of fun racing ahead of him!

Ella Baxter
A new comer to CX in 2018, Ella's a lovely person, has got a big competitive streak and we are delighted to be supporting her CX development - she's going to be having a lot of fun on course!

Garry Millburn
Garry came to cyclocross after recovering from a major accident. Now, when he's not helping other people realise their financial dreams - he's chasing his on the bike.

Naomi Williams
2016 NCXS Elite Women's Series Winner
Naomi aka Ren. Progressing from racing on the road, to mountain bikes and now finally to cyclocross - Ren Williams has done a lot of all the things that involve 2 wheels. Having had a phenomenal first season of cyclocross, taking out the overall NCXS series win and also the Victorian CX Series - Ren brings a wealth of experience on the bike to the developing world of Australian cyclocross. Artist/Designer and Remedial Sports Massage Therapist off the bike, Ren has a big passion for getting people hooked on two wheels.

Fiona Morris
Coffee drinking, bike washing, travel loving, social media whiz - got sick of watching husband Garry have all the fun and has gone from strength to strength riding and racing her cyclocross bike around the world!